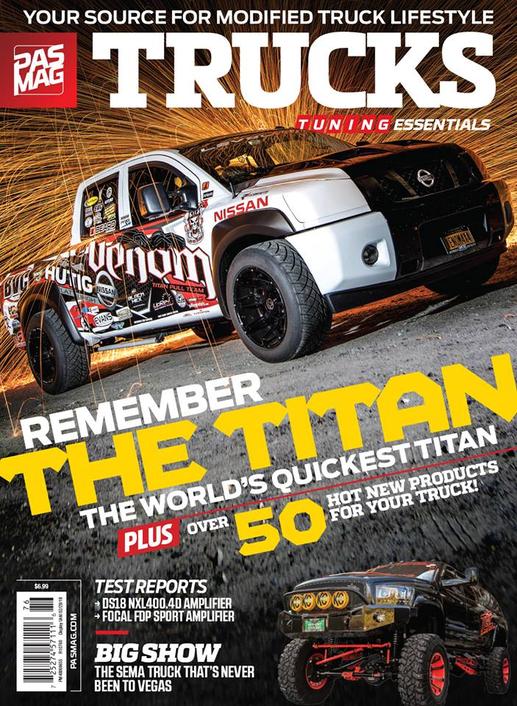 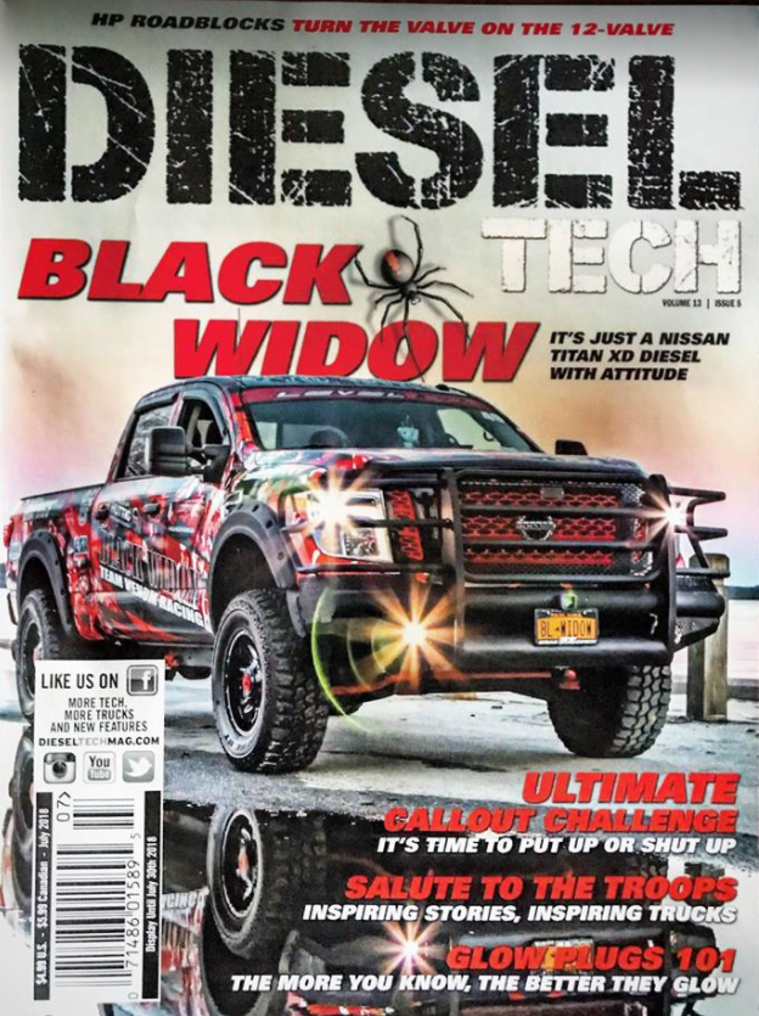 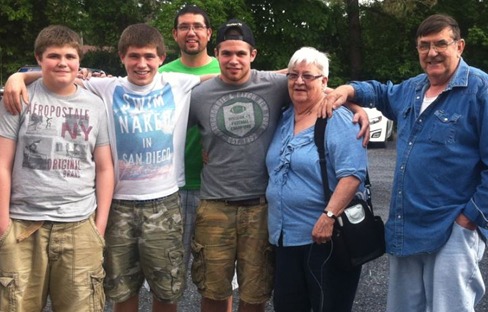 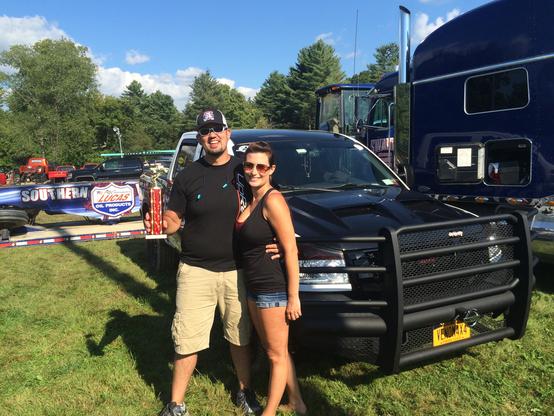 I have Ventured into the world of Drag racing to make my season of racing several months longer. I have worked hard over the last year to try and get noticed and be competitive. After many changes and trial and error i have set some new world records with a 4x4 Titan.

Brand new build for Amber. This ia a 2004 Chevy Silverado 2500HD. 6.0 Gas. We are very excited to start racing this truck and watch Amber grow in this industry!

Havok has multiple truck pull wins and dirt drag titles! Watch Amber as she drives Havok to yet another epic season!

Fay Cheney has joined the team and has purchased a 2016 Nissan Titan XD gas! He calls the Patriot! Look for this build to gain a ton of attention as it undergoes major changes this year!

Anti-Venom is a 2017 Nissan Titan XD Gas we will be using as our tow-race vehicle! We will be Truck pulling and drag racing this build. Keep an eye out as we rock the racing industry with this new legendary build!

​We added a Juke Nismo RS to the fleet of race vehicles! We will be going after the AWD CVT drag record this season! Follow us to see how this adventure goes!

Click here to hear my interview with Ray Tylutki on "The Full Pull"  via Pulling Radio Network! 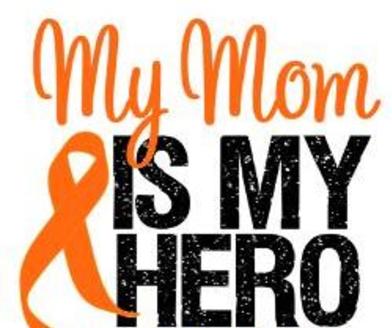 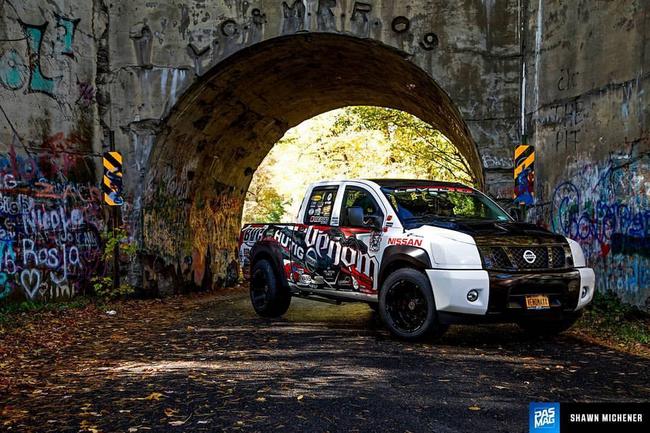 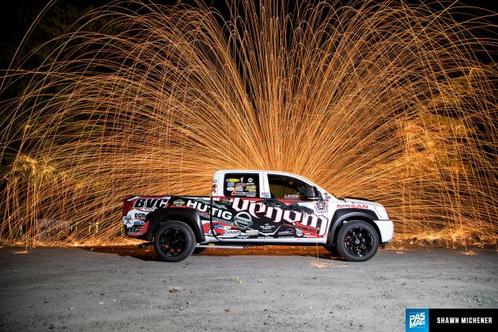 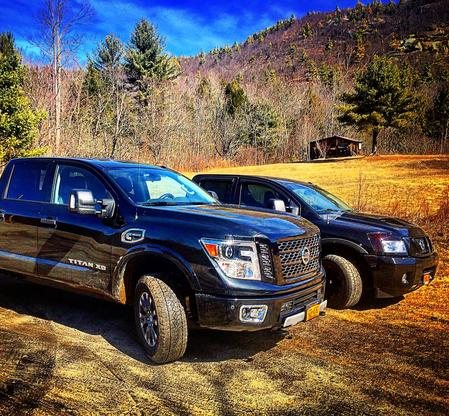 My Name is Walter Cheney. I have been involved in The Truck Pull / Race Industry Since i was a child. I watched my brothers Race over the years and as i got older i decided i would help continue our family tradition.

We hold the first ever win recorded in the truck pull industry with a Nissan Titan! Since then we have won many events and Championships! 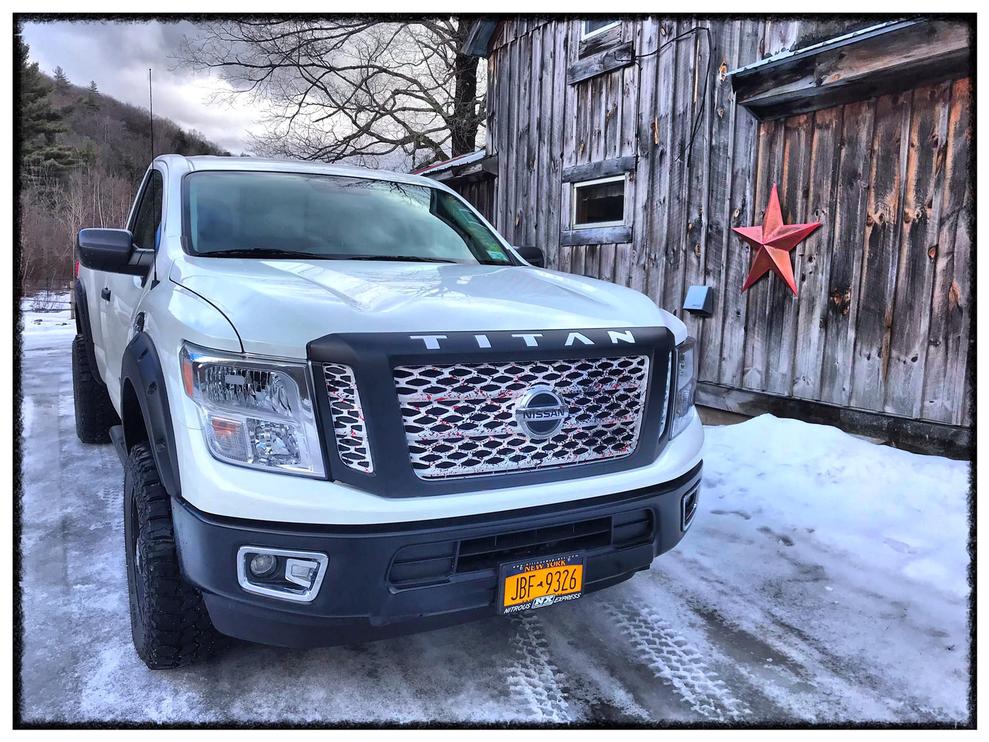 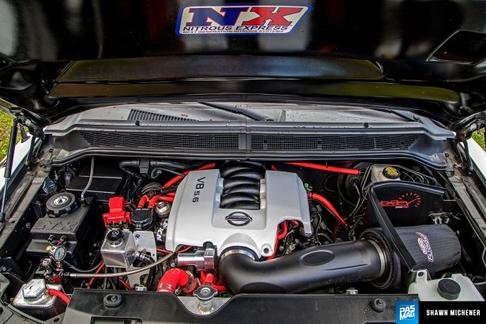 The Venom Team consists of Myself and my family.We have amazing sponsors and friends that help as we need it. Everyone is dedicated to the team. We are our own Technicians and do our best to keep " Team Venom " in top shape.

"HAVOK" ! Amber will turn heads in this beautiful build! Keep an eye out for her on the track this season!